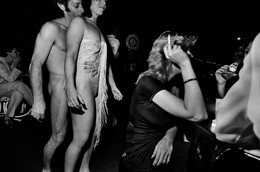 New York in the 70's was probably the most exciting time for a young, good looking, straight guy with a good job and some good drugs to really party. (Was that me??? ) It  was a time before Aids, a time of crime, a time of filth in the city, a time of corruption, a time of cocaine, a time of homeless people in the streets,  a time for disco, and a time to party on.  I was fortunate to be living in the City then, making a little money, had the availability for drugs and liked to have fun.  I was in between wives and thought I was really hot shit at that time.

I am probably giving a little too much information now, and maybe should just keep some of this to myself, but know that I was obviously not the only person who did all this. Actually I don't really know if I want my daughter to know this, but it's a little late now. With about 8 million people living in the city then, I am sure there are many of you that experienced some, if not all of what I did.  Being single I  went out  probably 6 nights a week but always managed to stay home on Saturday, or the entire weekend ,especially if I was lucky enough to have custody of my kids that weekend. 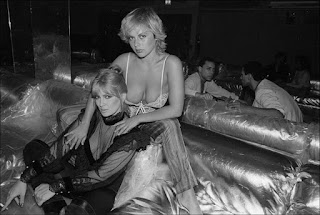 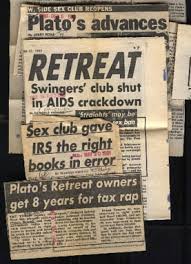 The week days were usually pretty much the same.  Work till 6, walk home (how lucky to be living in the city), spend an hour at my rooftop pool and gym, then take a power nap, and wahoo.  Time to go out.  Take some ludes in the right pocket and some coke in the left.  What could be better ? Or so I thought .  Meet someone for dinner, do drugs, have sex, go to sleep about 3 or 4 am, and off to work by 7am.  Don't know how I did it then, but I did.  Of course there was always time for tennis, sports events at the garden, or the stadium,  shows, museums, business dinners and whatever.  And when I say whatever, I mean whatever.

Which leads me up to one of the wildest and strangest happenings in NY.  The opening of Plato's Retreat.  Look at the video below, which clearly describes this whatever you want to call it.  Remember now, this was many years ago, and New York was crazy and untamed then. 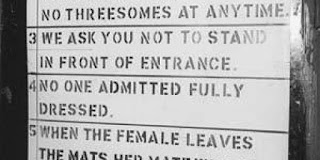 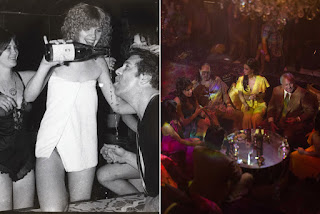 By now you are thinking that I am a complete degenerate, but that is not true.  Plato's had very strict rules that had to be observed.  There were only straight and lesbian's permitted and you had to have a partner to get in.  This was in what is today one of the most expensive buildings in NY, and was once home to the Continental Baths.  I could go on explaining everything, but these links make for some good, fun, reading about what was, and will never be again.  I did go there once or twice, but probably more so to be able to say that I went there. The reality is this was the second location.  The first one was on 34 Th. St. and 10 Th. Ave which was really seedy, but then it moved uptown.  Success has a way of making things take  on a life of it's own.

If pictures speak a thousand words, then I am speechless now.  That's all gone now.  Gone are the days of Sex, Drugs, and Rock and Roll. (Maybe not) I am not quite sure why I felt the need to write and share this.  I think it was flipping forward and looking at a bunch of blogs the other day.  I said to myself that if I see another blog with ugly kids, with the &(*+& Family, with John and Jane camping, with nothing but ugly people telling their boring story of Gloria's 3rd birthday party, Bob's first bike ride, Harold and Maude going to church, on and on and on, I might just kill myself.
The End of Plato's
I just had to share Plato's and a little bit of old New York Disco history to those few people that might either remember it, or try to wonder what it would have been like to experience it. Check out the links above as it is really interesting.

Visit us on Facebook
Posted by CRaPUSA at 4:15 PM

Click to purchase our CRaP baseball cap and go to our CRaP Store. 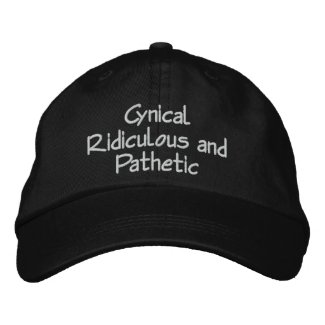 Cynical Ridiculous and Pathetic Cap by CRaP USA
by CRaPUSA

Missed your latest CRaP ??? Enter your email address below & and click submit

Absolutely none of the ideas expressed in this blog are actually mine. They are told to me by Luthor and Ferdinand, the five inch tall space aliens who live under my desk. In return for these ideas, I have given them permission to eat any dust bunnies they may find under there. That is the least I can do.

Feel free to email Luthor or Ferdinand and let them know what you think of them. Luthor@crapusa.com or ferdinand@crapusa.com I am sure they will be most happy to hear from you !

Some Popular Past CRaPs.....

Search all of CRaPUSA by Keywords...Find what you like. Simply enter the subject or Keyword below. 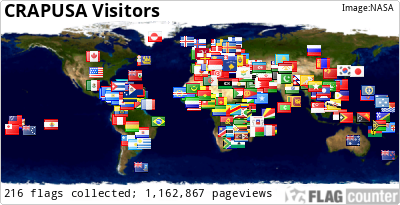 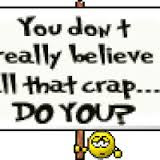 Disposing of a CRaPUSA blog

CRaPUSA Archives you missed! Use Dropdown Menu to Search 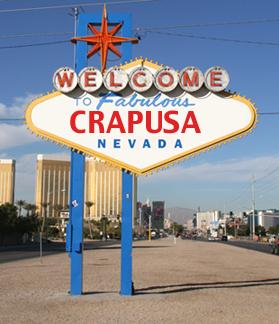 Another dumb-ass Way to follow or bookmark this CRaP........if all else fails ??

Boring CRaP about me.

CRaPUSA
Just a kid from the Bronx (a couple of years later), that understands how really fucked up people can be and are, along with the willingness to write some crap that hopefully will put a smile on your face. 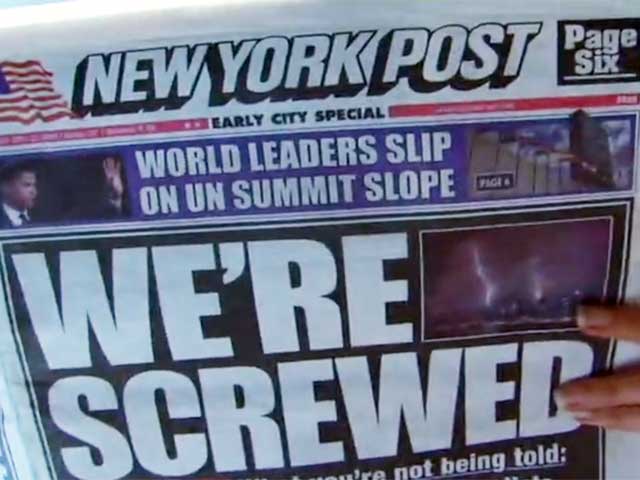